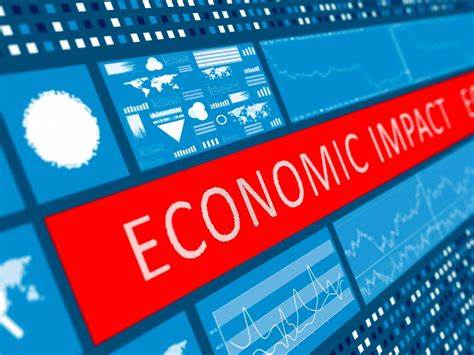 In this edition of Subject Matters, one of our high flying Year 12 students discusses the impact of the pandemic on the Indian Economy.

Over the past few months, COVID-19 has caused mass destruction in India. Packed hospitals have been forced to turn away patients, people were dying in the streets and bodies were found washed up on the banks of rivers. This rise in case numbers has been exponential in the second wave, and this time it’s not only the poorer populations who have had their livelihoods shattered. According to the financial times, the latest outbreak could have long-term ramifications for middle class Indian citizens too, whose rising consumption was expected to be the country’s growth engine for many years.

Ashish Anand had dreams of becoming a fashion designer. He poured his £4,000 life savings into opening a clothing shop on the outskirts of Delhi selling custom-designed suits, shirts and pants. However lockdown meant that he had to shut it all down. Now Anand, his wife and his two children are among millions of people in India in danger of sliding into poverty. They have no money left, and struggle to feed their children.

This loss of the middle class is happening all over the country and is very significant for a number of reasons. For example, the middle class often contains the people who have entrepreneurial skills and create small businesses. Emerging markets (such as India) are very dependent on these businesses as they create employment opportunities for a significant proportion of the population. In the financial year of 2020, over 110 million Indians were employed in small or medium sized businesses across India.  Therefore, if the second wave sends millions of people into poverty, India’s economy could suffer greatly. There would be a large loss of jobs, causing people to reduce their expenditure on goods and services – essentially, this would decrease the output of the economy, lowering GDP and reducing economic growth.

If there is no middle class, the economic inequality in the country could also get much worse. The distribution of income in India is already extremely unequal; the top 10% of the Indian population hold 77% of the total national wealth. The loss of the middle class may create a situation where we have only the two extremes of the spectrum in terms of wealth. Consequently, it is likely that consumption will reduce, as the wealthy simply do not consume enough to drive a modern economy. Therefore, the middle class is essential, as their consumption of goods and services is what drives the economy.

However, in the past year, India’s middle class has been reduced by a third.  Given its severity, the current second wave and its economic impact could well mean that India’s middle class will be reduced to half of what it was before the pandemic. This could potentially reverse the massive economic improvements India has made in the past few years, and send millions of people into poverty.

Sources for this article have been taken from The Independent, The Financial Times, The Indian Express and Democracy: a Journal of Ideas.